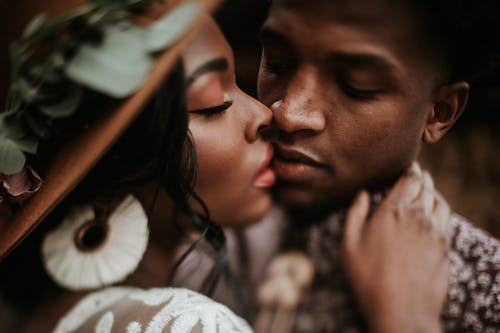 When we reminisce on memories such as times shared, beliefs, the plays, and silly jokes, the little fights, and unexplainable quarrels all these entangling memories (feelings) make us long for loved ones we have spent our lives with. Knowing that things are not the same and; the relationship is gradually dying can be a disturbing feeling. Sometimes the reasons for these are unexplainable but, sometimes they might be the little unresolved problems not given attention to or considered as insignificant that have started turning down the flames of love between both parties.
Things he used to do before has now gone into oblivion; how he used to call, care, worry about your well-being now look like sunshine in the winter season. After thorough researches and personal experiences on how to revive a dying relationship; below are the six (6) answers to the begging question:

1: Accept That There is a Problem

The first step towards finding a solution to every problem is to accept that things are not the way they used to be. No dilly-dallying here, the picture has to be clear, and the problem has to be identified. Accepting this gives clarity on how it happened, where things started going south, and the cause of it. Then no 2: At this stage, you want to be fair to yourself if your acts are the reasons why the relationship is dying slowly. Have you done something wrong and you sensed that he has not truly forgiven you? Is there something you are doing that he's not happy about? All these and more you have to ask yourself. After a satisfying conclusion maybe, the problems are from you or not, hold your thoughts there, and don't make any final decisions yet. Move to No 3: 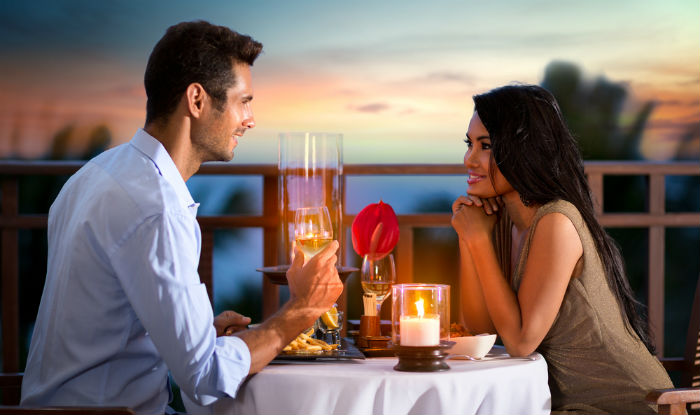 To a place where he's not familiar with. An environment that can make him bare his heart. Please don't invite him to a place where the deejay is playing a song like"nak am akpakpo" or some gangster beat banging kind of rap music rather take invite him to where there is quietness, an atmosphere for only two. To do this you don't have to have a large sum of money in your pause, you are not going there to buy their stocks rather you want to have a conversation with someone your heart is craving for, just a little stuff from their menu is good to go. Next! 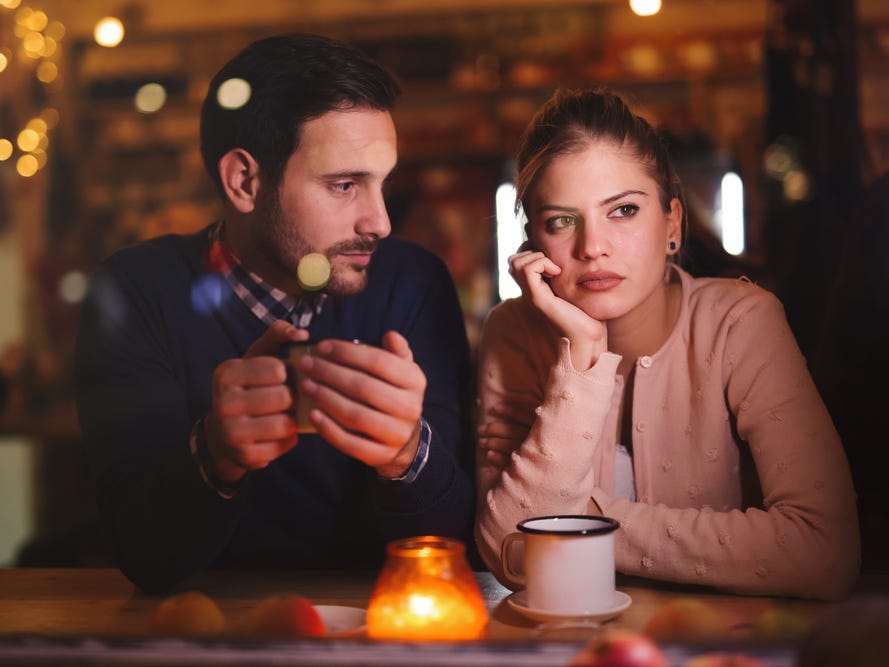 Now, you want to ask questions and listen more. Every grey areas you want to ask him and get reasons for it. Why things are not the way they were, what are the things you are doing that he doesn't appreciate or find funny anymore. You do more of listening, getting to know his grievances, and the reason for his withdrawal actions. Ask all. If it is about sex, about family, another lady he's seeing, or any others subtly ask and give him listening ears to open up. 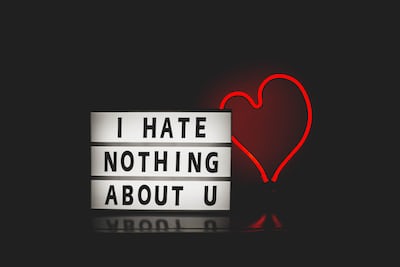 After he had said all and you are satisfied with the answers you have gotten thus far this would help you to logically conclude where the problems are emanating from. If they are from you, you want to sincerely apologize this time, if he is getting some perceptions wrong you also want to clarify them all to him. Let your bubbles burst too, tell him things he is doing that you don't find funny also after it is a moment of truth for both parties. Ensure all issues are resolved before you guys leave the table. 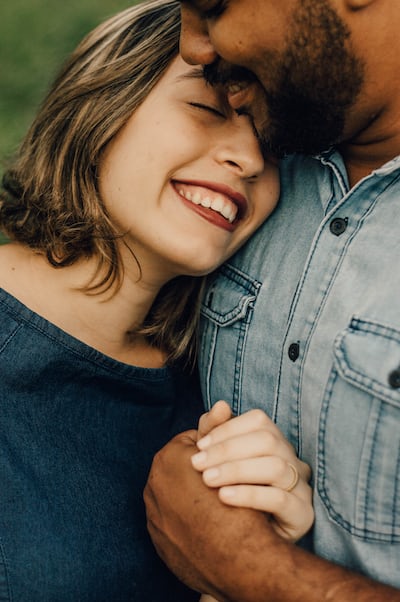 We always expect relationships to be like ripe fruit that falls naturally. Maybe because of the too many Hollywood and Nollywood movies we have watched but sometimes they are not like that. You have to work on your relationship to make it works. Since there are no grudges any more it is time to create time out of the busy schedules for each other. Find time within the week (preferably week not month or weeks) for both of you to spend with each other. A day should not go by without both parties talking to each other from there things would return to normal. Have a good life.


Advantages and Disadvantages of having and not having Sex: What lack of sex can do to your body [2020]

Sex is a physical activity that goes beyond the intimate touching of one's body with another. Sex has its impact on health that transcends what humans can verbally explain. The feelings and calmness that comes after a satisfying sexual adventure cannot be quantified. However, individuals can be lacking in sex due to reasons such as the absence of one's partner, emotional detachment, sicknesses, diseases, and recently maybe Coronavirus lock-down [oh! God, I hate Corona], and other reasons which are best known to the persons. Regardless of all of these; it should be noted that prolonged stay away from sex does not only affect one's health but also affect the psyche, physical functionality, and the level of intimacy in a couple relationship. Advantages and disadvantages of not having sex are many however, our interest here would be on the most important ones and among these are:

Advantages of Having Sex:


Disadvantages of not Having Sex:

Advantages of not having Sex:

While it is advisable to not abstain from sex for that long due to the benefits that it brings to health; the decision to want to abstain from it can still be rewarding to the lady that chose to abstain and know how to convert the time, energy, and train of its thought into something more useful and beneficial to herself.
It should be noted that choosing to stay away from sex should be a mutual agreement between one’s self and partner to avoid the feeling of inconsideration which may lead to promiscuity, disagreement, and resentment. Good luck and Good life.

An online news website known as the Bright Side shared on their website Brightside some reasons why women find older men so attractive; among the reasons given were:

The way our lives, our faces, our expectations, our behaviors are different, there is no exception to these when it comes to choosing life partners with whom we want to spend our lives with. Preference is a silly and tricky lady that abandons the norm and choose to cling to that which best suit her. Today on the focus of relationship and sex, we are going to look at 5 do’s and don’ts when dating older partners. Older partner in the context of this page refers to partners that are at least ten (10) years older than the lady with whom they are dating, married to or about to be married. There is absolutely nothing wrong with getting to date a partner that maybe 10 years or more older than one's self, just like every relationship it is advisable to be armed with the right knowledge to be able to have a fulfilling and adventurous experiences and life.


5 things to do when dating an older partner:

5 Things to not do when Dating Older Partner are:


Dating an older partner does not mean that the younger ones are not fancy-looking or unavailable, it just mean that this is the person you prefer and age, like they say, is just a number.

For those that have dated, got married to someone that is ten years or more older them would tell you that it is life-fulfilling, a higher level of understanding, serene peace of mind when you are with the right partner. It is on this note I want to say that, know your partner, read through the things to do and not do when dating an older partner again and watch your relationship blossom. Good luck and Good life.